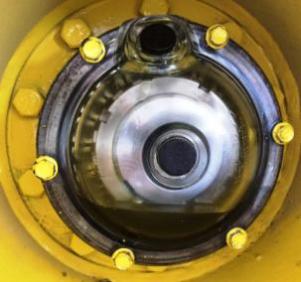 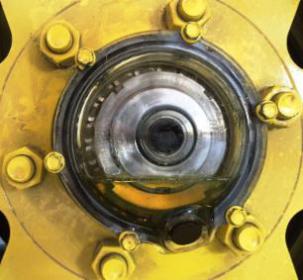 The benefits of our caps are: 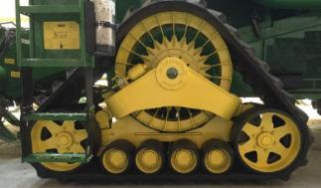 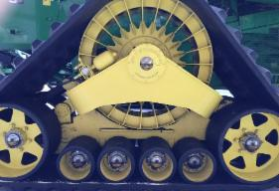 Oil levels easily viewed from inside and outside the track system 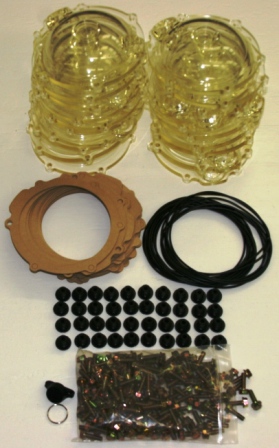 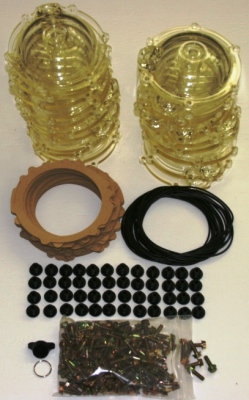 Use only soap and water to clean caps, no solvents (solvents can cause clouding and premature failure of caps. Solvent use will void warranty)